Retention of talent in a hybrid workplace?

This crisis has sparked a debate around a new future of working - the hybrid model. This will include a full ecosystem of places to work, including the home, satellite/flexible workspaces and a key role for central/HQ locations. But what exactly will the role be of this centralised workspace, and how will it help employers to strengthen the retention of talent and employee engagement within this model? And does the implementation of this model improve the work-life balance of employees? What is the role of Technology in the workspace of the (near) future? 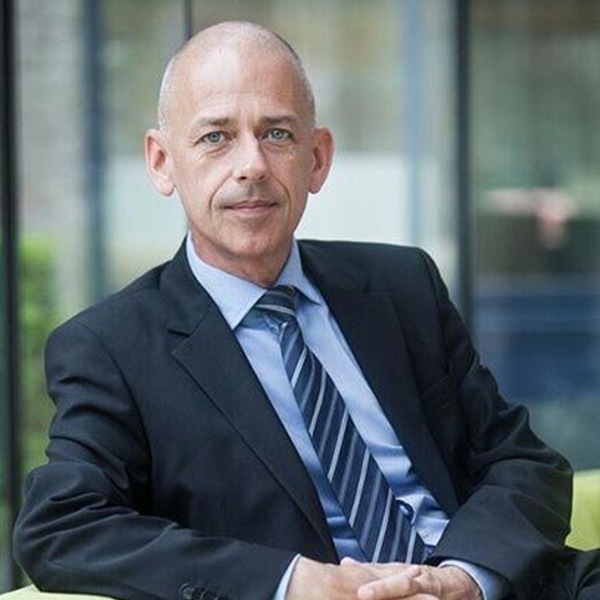 Dirk Paelinck is a serial entrepreneur in innovative Real Estate concepts. He is the founder & CEO of the largest Belgian independent coworking space operator Interoffices and CEO of the international PropTech scale-up Workero, which has received the Seal of Excellence & funding from the European Commission.
He organises the PropTech StartUp and Scale-up Europe Awards, supported and promoted by the European Commission.
He is the Chairman of the European PropTech Association - PropTech House
He is also a Board Member of Imoya Real Estate Developer. He previously was the Area Sales Director of multiple EMEA countries for stock-quoted Regus, has developed his own Real Estate projects and was Manager at Mercedes-Benz HQ Belgium-Luxembourg where he started the innovative Nearly New Car concept which was rolled out in all European countries.

Register for this webinar (free)